For multiples of ten, a final y changes to an ie and then the -eth suffix is added:
20th – twentieth
30th – thirtieth
40th – fortieth…

All other numbers above twenty follow the -th suffix rule in combination with the rules for the first nineteen numbers and the multiples of ten.

All decimals follow the singular-plural system for nouns. In spoken English, we add –s to any decimal larger than one.
A period is placed between the whole number and the decimal.
For example:
0.1 – one tenth
0.2 – two tenths
0.01 – one hundredth, one one-hundredth
0.33 – thirty-three hundredths
0.001 – one thousandths, one one thousandth
0.654321 – six hundred fifty-four thousand three hundred twenty-one millionths

Decimals may also be spoken as whole number-point-digits.


Zeros are spoken as zero or oh.

The numerator (the top number) is spoken as a cardinal number and the denominator (the bottom number) as an ordinal number. However, half is used in place of second and sometimes quarter in place of fourth. 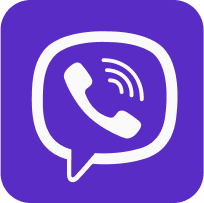 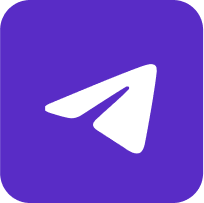 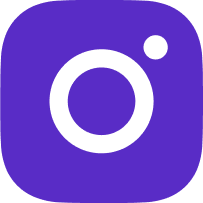 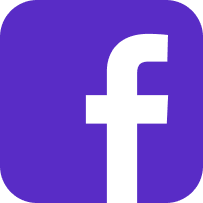 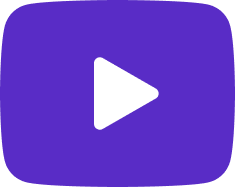 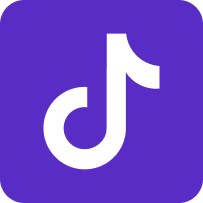